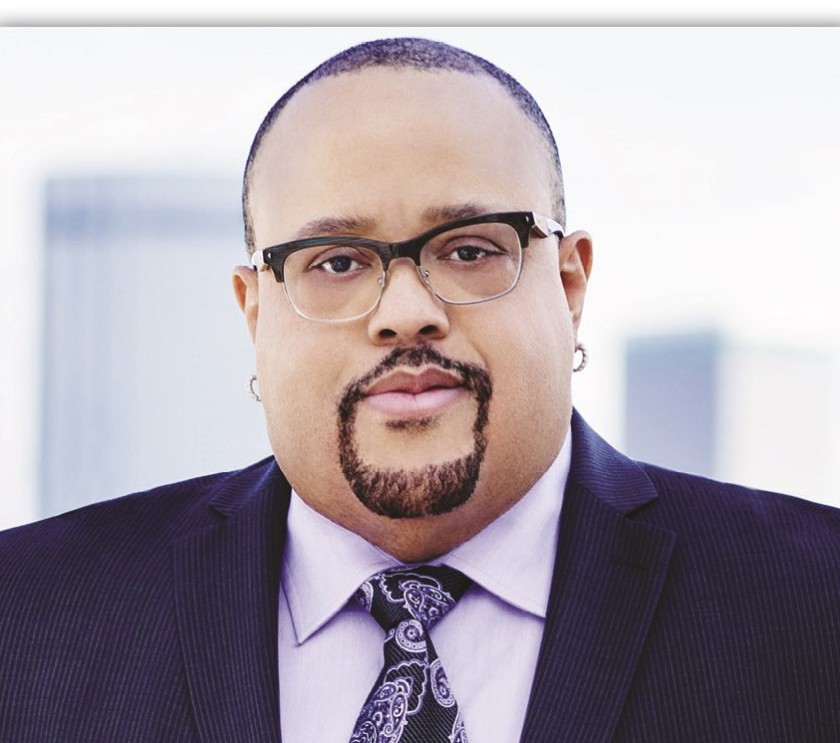 Fred Hammond born in Detroit Michigan in 1960, sings this beautiful worship song to the glory and honor of God. When you really listen to the words, it leaves you in awe of the way it is composed as well as written. Man it is so awesome, so beautifully written, I always sit in anticipation of what he is going to do next. Fred Hammond is a song writer, Musician, singer, father of two beautiful kids. Fred was a miracle, after his mother tried to abort him. God called him and knew he wanted Fred to be a evangelist to spread His word through the music Fred writes and sings.

Believer. Father. Gospel Artist. Producer
For more than 35 years, music lovers around the world have known Grammy Award Winning artist Fred Hammond as a gifted vocalist, songwriter, musician, producer and arranger. But as his peers and supporters alike have so reverently declared, he is without debate the architect behind the creation of a phenomenon in Gospel music, Urban Praise & Worship—a genre of gospel music that did not exist prior. As a result, Fred Hammond has become one of the most respected names in the music industry!

Throughout his professional career, Hammond has maintained a reputation for excellence and few gospel artists can boast of the consistency of sales, radio airplay and concert appearances that Hammond has achieved over the course of his career independent of the cross-over boost. As a solo artist, founder of the pioneering urban group, Commissioned, and his work with Radical for Christ combined, Fred has sold over 8 million albums and these endeavors have made him a mainstay on Billboard’s Gospel Chart top 10. His previous release {Pages of Life} Chapters I & II exceeded Double Platinum status and held the #1 position on the Billboard Gospel Charts for over 15 weeks. His 2006 project entitled Free To Worship bombarded Billboard’s #1 position on the Gospel Charts and was hailed as one of the year’s best-selling gospel albums.